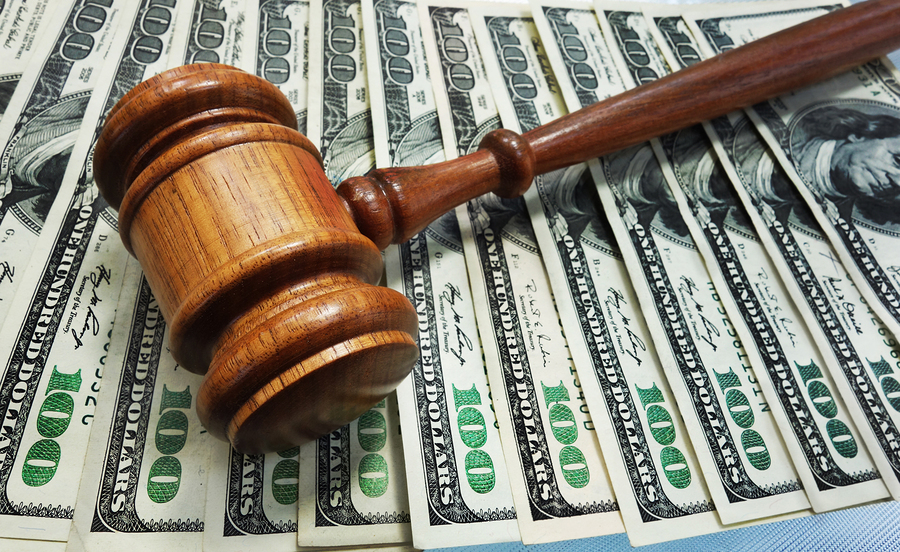 Top Ways You Can Hinder Your Personal Injury Case

When you’re involved in an accident of any kind, it’s important that you take the right steps to get the restitution that you are owed. But what many don’t realize is that there are also numerous things that you can do which will actually hurt your case and make it harder to get restitution – or to at least get the full amount that you actually deserve.

With that in mind, it’s worth taking a few minutes to review the different things you should be aware of and know to avoid as you begin to seek compensation. The following things could negatively impact your lawsuit and your settlement amount.

Talking To The Other Side

The first thing to keep in mind is that you’ll likely start getting contacted by representatives for the other side fairly soon after an accident. Generally, they will do things like offer settlements or try to dissuade you from seeking compensation. One of the worst things that you can do is to talk to them directly without letting an attorney represent you.

These representatives take steps like intimidation, trying to convince you that you aren’t owed anything, and more. They do this even knowing that you are injured, and try to take advantage of you. Directing them to talk to your lawyer is important for making sure that you don’t make mistakes that could cost you money.

Similarly, the other side will often offer you a settlement amount and try to pressure you into accepting it. But doing so often means that you give up any and all rights to continue getting compensation – and those settlements are often far lower than you actually deserve. In short, you may end up accepting a settlement that doesn’t cover your expenses.

Your injuries could lead to numerous costs including things like:

• Medical bills
• Future potential medical bills
• Impact on your ability to earn your proper salary
• Negative impact on things such as pensions, medical insurance, retirement funds, and more
• Lost wages from missed work
• Compensation for your pain and suffering
• And more

Each of these things should be factored into a settlement, but it’s very difficult to get an accurate look at the total costs. An attorney will review your case with the help of financial and medical professionals. This way you don’t end up accepting a settlement that is less than you deserve.

Social media can destroy a personal injury lawsuit. Even if you use it rarely, a single post or image from a decade ago could end up being twisted and used against you in the trial. For example, a picture of you from a few years ago at the beach having fun could be used and said to be recent, thus showing that you aren’t as injured as you claim.

That’s only one example, but it shows just how far the other side can go to keep themselves from paying anything more than they have to in your case. Despite the truth, they will often go to great lengths to twist your posts. It’s important to avoid using social media when you’re seeking compensation from your injuries to ensure your case isn’t damaged and that you get what you fully deserve.

Lying To Your Attorney

It’s also important to tell your attorney the truth about your case. Your odds of having a case could be better than you realize, and telling the truth is always the best way to make sure that your lawyer can get you what you deserve. Always be honest so you can help your lawyer help you, otherwise you could ruin your chances of getting any kind of compensation at all.