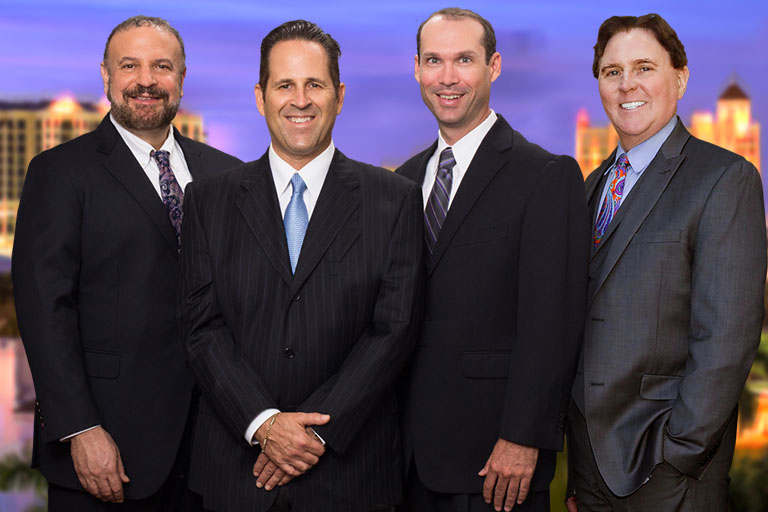 What is the process of filling a lawsuit? 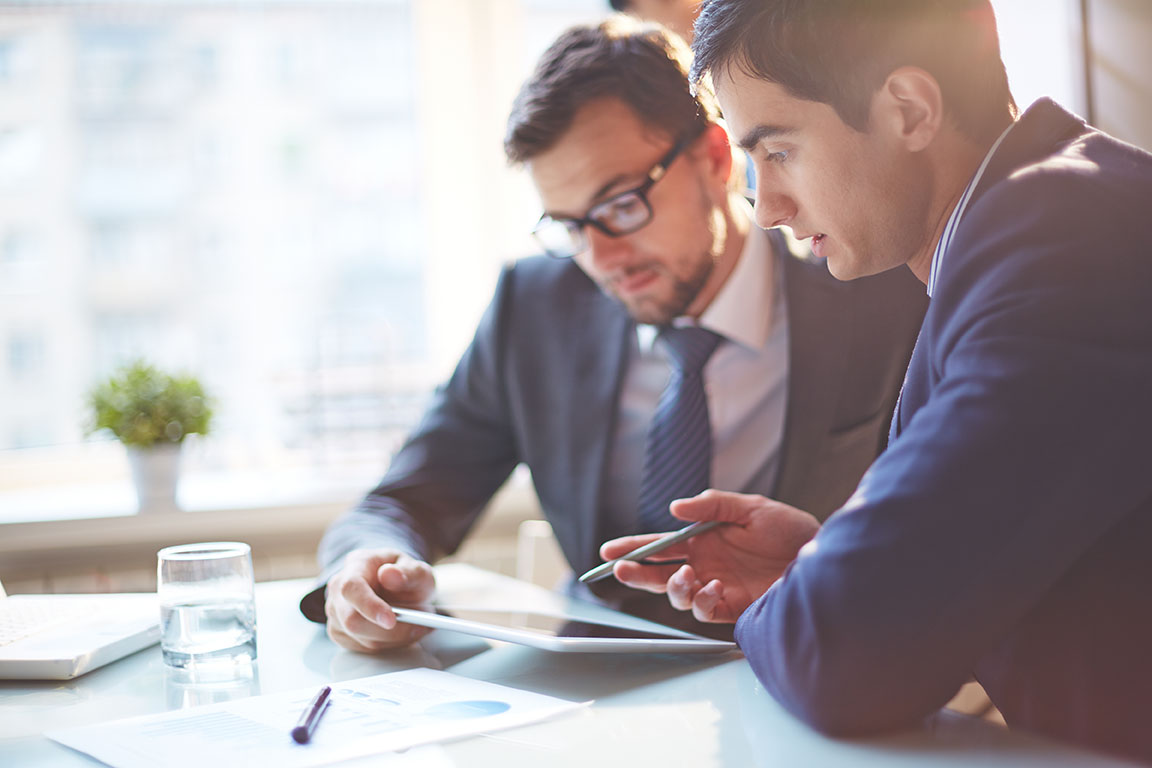 The complaint is the framework of the case against the one who harmed another person, and it is the first document to be filed. The people who are part of the lawsuit will be named in this document. It also explains what the plaintiff is claiming and lists the reasons that the claims are being made. A portion of the complaint will be devoted to the “demand for judgment.” This is where the plaintiff can inform the judge how she hopes the judge will respond to the case.

A complaint is filed so that the defendant learns the facts of the case and the legal bases for the plaintiff’s claims.

The defendant has been “served” after he is identified and given the complaint and the summons.

The document that the defendant submits in response to the summons is called the “answer,” and it addresses each paragraph individually. For each paragraph, the defendant will either state “admitted,” “denied” or “insufficient knowledge to admit or deny.” The affirmative defenses for why the defendant is not responsible for the plaintiff’s damages may also be offered in this document.

The defendant may want to make a claim against the plaintiff as well. If the complaint relates to the incident referred to in the summons, the defendant can list it in the section labeled “counterclaims.”

The Reply to the Counterclaim

Cross-claims occur when there is more than one defendant or plaintiff. If the other defendants or plaintiffs have their own complaints, they are free to list them under cross-claims.

The Answer to the Cross-Claim

If someone is sued in a cross-claim, she will file an answer to the cross-claim like the one described above.

The Answer to the Third-Party Complaint

The person who is sued in a third-party complaint will answer the complaint in a manner that is similar to the one filed after the first complaint.