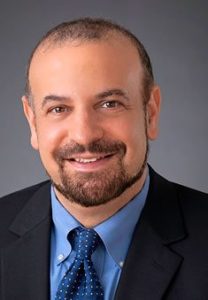 A graduate from Hamilton College in 1983, David L Goldman then graduated the Tulane University School of Law in 1987 and was admitted to the Florida Bar of law that same year. Since then, he has practiced in only the field of personal injury and has gathered tremendous experience in helping his clients get the money that they deserve.

Mr. Goldman has also served as the managing attorney in several law offices and was part of the Twelfth Judicial Circuit’s Judicial Nominating Commission. He is now a member of numerous associations including the American Association of Justice, the Southern Trial Lawyers Association, and more. He’s also been named one of the Ten Best Attorneys in the country by the American Institute of Personal Injury Attorneys.

Attorney Goldman writes regularly as a guest columnist for the Bradenton Harold and other newspapers, and has served as the State Chairman of the Reform Party of Florida. Today, he still works regularly as a personal injury attorney who fights for his clients’ rights to compensation. 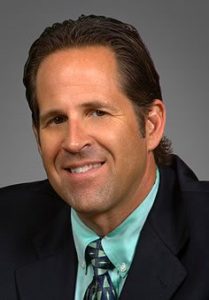 Michael Babboni attended the University of Wisconsin and graduated in 1984, then graduated from Stetson University College of Law in 1987. Since that year, he has practiced law in St. Petersburg Florida and has served as lead counsel in jury trials throughout the West Coast of Florida.

He has also argued cases in Georgia and in particular argued in the 11th Circuit Court of Appeals in Atlanta in a case that established new guidelines for the determination of permanent disabilities for federal employees.

Over the years, he has worked as an advocate for his clients and has served as a charter member of St Petersburg City Council’s Nuisance Abatement Board. He has also helped bring a major league baseball team to the city and served on numerous boards and task forces devoted to improving the quality of life for residents of Florida. 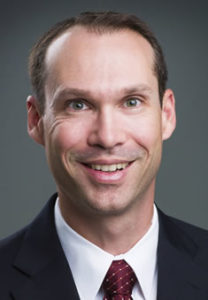 A graduate of the University of Florida College of Law, Stephen M Fernandez has focused his education and his career on personal injury law and trial practice. He received high honors from the college and a degree in political science prior to his studies in law, and has spent his career representing accident victims who are hurt in personal injury or wrongful death situations.

Attorney Fernandez was named one of the Top 40 Under 40 lawyers by the National Trial Lawyers organization and has been named as a Rising Star by the Florida Super Lawyers Magazine. He has worked with several conservation organizations, working to promote a better environment for Florida residents while also fighting for their rights in personal injury cases.
Mr. Fernandez has worked on all types of personal injury cases including automobile accidents, motorcycle claims, commercial trucking accidents, and more. Throughout his long career, he has always fought tirelessly to get his clients the compensation that they deserve. 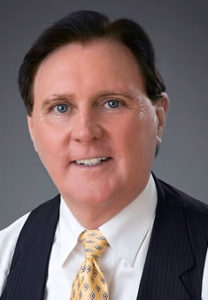 Bernard Walsh has more than 37 years of experience and began his career fighting for the public as an attorney for the State of Florida, then moving into a role as a trial attorney for the state where he handled several high-profile felony crimes.

Since 1982, Bernard Walsh has focused exclusively on personal injury law and has been a fierce advocate for those hurt in an accident. He’s won some of the largest personal injury settlements in the state including the largest playground recovery for $1.9 million and the largest motorcycle accident recovery in the amount of $6 million, to name just two.

He is part of the Board of Governors for the Florida Justice Association and the National Trial Lawyers, and has been named one of the Florida Legal Elites. He is also committed to community service, offering volunteer services to law enforcement, churches, and numerous other organizations – all the while helping fight for those who are injured in an accident.